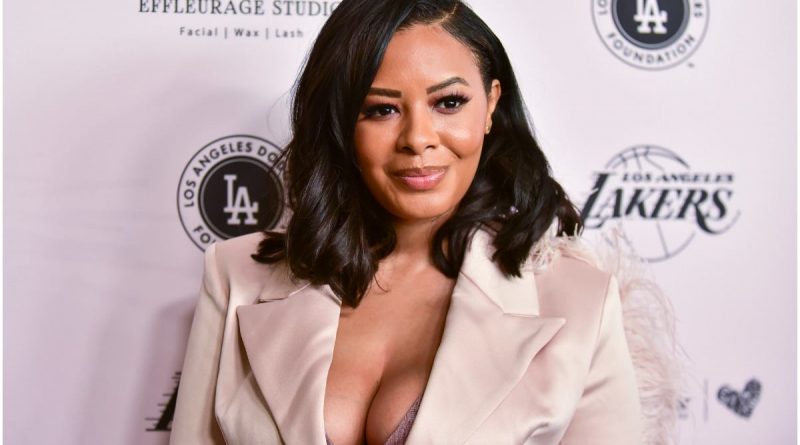 Vanessa Simmons is an American personality well known for her various roles both in movies and on television. This thirty-five-year-old gorgeous lady is a proud working mother and loving sister and girlfriend.

Here is a short summary of Vanessa Simmons' career:

Simmons came into the limelight when she starred with her entire family in the MTV series “Run’s House.” The show aired from 2005 to 2009 and was a hit. In 2007, she also got a personal feature in the TV show “Guiding Light,” and two years later, the celebrity starred in the reality series “Daddy’s Girls.” Simmons did a fantastic job in shows such as Cupcake Wars, From This Day Forward, The Meredith Vieira Show, Project Runway, Project Runway: Threads, Steve Harvey, Worst. Prom. Ever, What Would You Do For Love and many others?