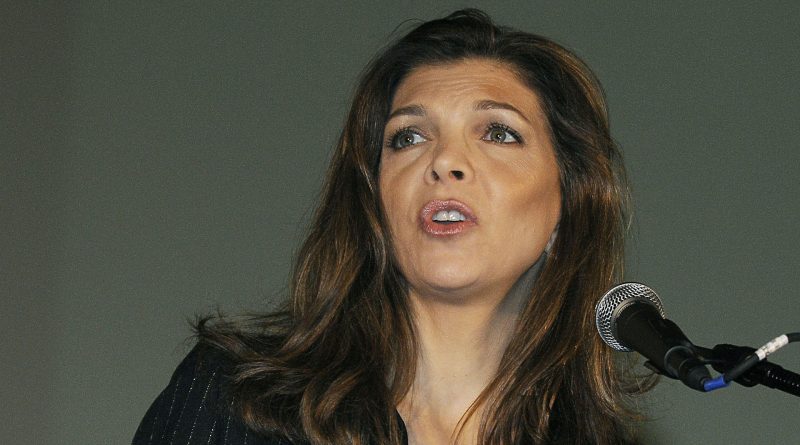 Here is a short summary of Teresa Earnhardt's career:

Teresa is popularly known for NASCAR team owner. In 2001 she registered her very first Daytona 500 victory with her driver Michael Waltrip who drove Chevrolet. It was the same race in which Dale that is her husband died due to an accident in the last lap.

In the 1970s during a race, Teresa got to meet NASCAR driver Dale Earnhardt. Twelve years later, in 1982, they both decided to get married. She was his third wife. In Mooresville, North Carolina they both owned a huge farm of 300 plus acre where they both lived happily ever after. In 1988 she gave birth to Taylor Nicole Earnhardt. In 2001 during a race, Dale lost his life in an accident and left them all forever.