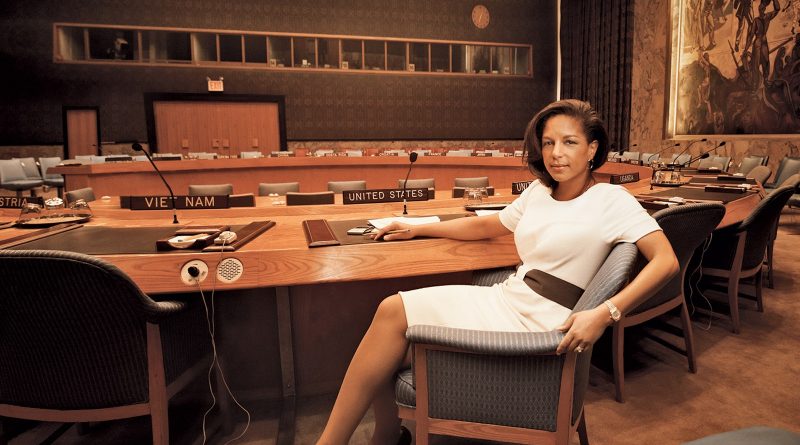 Susan Elizabeth Rice is an honoured American public official who served as the 24th U.S. National Security Advisor from the year 2013 to 2017. Susan was also known as the Assistant Secretary of State for African Affairs and the staff of the National Security Council.

Here is a short summary of Susan Rice's career:

During the 1988 presidential race, Susan served as the foreign policy aide to the politician Michael Dukakis. Rice also worked as the International management consultant from the year 1990 to 1993 at the firm McKinsey & Company. In the year 1993, she started her tenure under the Clinton administration.

Susan Rice got married in September 1992 to Canadian ABC News producer Ian Officer Cameron. The couple got married at the St. Albans School chapel. They met each other at Stanford as students. The pair is blessed with two children, a daughter named Maris and a son named John David Rice Cameron. Her Son John is also known as the President of the Stanford College Republicans. Susan is also an athlete and loves to play tennis during the weekends.

We must be honest in acknowledging that neither Germany nor the U.S. has the luxury of assuming that we can skate by on half-measures in Afghanistan and Pakistan and not risk suffering the consequences. 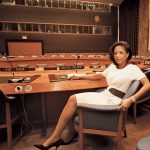 One can’t erase the tremendous burden of apartheid in 10 years, 20 years, I believe, even 30 years.

The kids are Job One. So, to be quite candid, if they need me, I do my utmost to make sure I’m there.

Legislation that would withhold funding for the United Nations is fundamentally flawed in concept and practice, sets us back, is self-defeating, and doesn’t work.

In this day and age, the U.S. and Europe do not have the luxury of focusing solely on a single region.