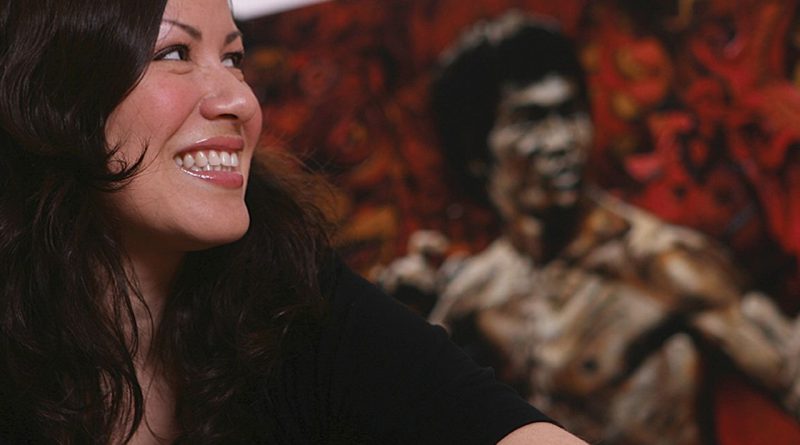 Shannon Lee is an American actress who also doubles as a businesswoman and martial artist. She is also popularly known as the daughter of the legend actor Bruce Lee. She appeared in several films and series like Dragon: The Bruce Lee Story, She, Me, and Her, Lessons for Assassin, Martial Law, and Cage 11, among others. For the past couple of years, Shannon has mainly focussed on running of The Bruce Lee Foundation, and she has produced “How Bruce Lee Changed the World,” and “The Legend of Bruce Lee.”

Here is a short summary of Shannon Lee's career:

The professional career of Shannon Lee started in the 1990s, and she made her debut appearance in a 1993 film by the title of Dragon: The Bruce Lee Story, where she was a part singer of the song “California Dreamin.” The following year she appeared in another film called Cage 11, where she appeared with Lou Ferrigno, who is a veteran bodybuilder and an actor.

Shannon Lee is a wife and a mother. She is married to Ian Keasley, and the two got married in 1994. The couple was blessed with their first and only child, daughter Wren Keasler in 2003. Their union seems to be getting stronger with time, and they are living happily.

I had an acting career for a little while back in the ’90s. I had gotten into that because I was interested in acting, but I was not really as centered as I needed to be to fully pursue that career, and I was doing some films I thought were not of the best quality. 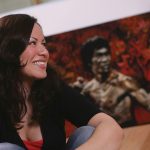 If I can learn how to rely on my own strength, I can see the answers to my problems usually lie right there, within the problem itself.

I will say that my father loved to teach and was a very gifted teacher. He probably would have been an excellent coach and trainer.

I lost my father when I was four, so maybe that was always in the background. Losing my brother kicked it into overdrive. When you get to such an intense place of suffering, you either have the choice to continue suffering or figure a way not to.

At the movies, when I see Sandra Bullock or Winona Ryder, I think, ‘I can do that!’