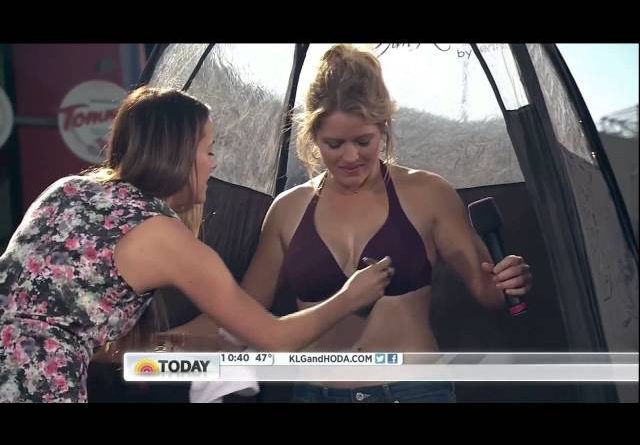 The television host of “Good Morning America,” “Today,” and “ABC News,” Sara Haines, is known for her outstanding Entertainment Talk Shows. Her career began in the NBC Page Program. She was a cohost of The View in its 20th and 21st seasons.

Here is a short summary of Sara Haines' career:

Haines began her career with the NBC Page Program. Just After nine months in the program, Haines became the production coordinator for NBC’s Today at Rockefeller Center in 2002. In the year 2009, Haines became the show’s fourth-hour contributing correspondent until she departed in 2013.

Sara played basketball and volleyball during her time at Smith College.