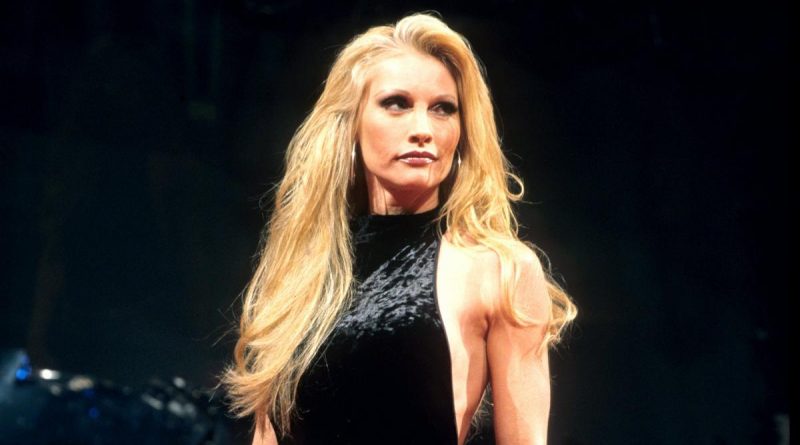 Sable is an American retired wrestler best known during her time wrestling under WWE.  She is also a model and an actress and has appeared in several films. She joined WWE in 1996, gaining so much popularity and became a fan favorite. She later changed her character and became a heel and eventually left the company.

Here is a short summary of Sable's career:

She made her wrestling debut in March 1996 during WrestleMania XII, where she played Triple H’s escort. Later she became Marc Mero’s manager, whom she ended up marrying. During her WWF years, she is best to remember with her feud with Jacqueline and Luna Vachon, who they feuded for years before Sable left the company in 1999. She later sued the company with unsafe working conditions and sexual harassment and wanted to be compensated $110 million.

At the age of 21, Sable married her first husband, Wayne W. Richardson, and they were blessed with a daughter named Mariah. In 1991, Wayne was involved in a fatal road accident resulting in his death. Later it was confirmed he was drunk while driving, which caused the accident. In 1993, she met Marc Mero, who was a professional wrestler, and the two got married in 1994.