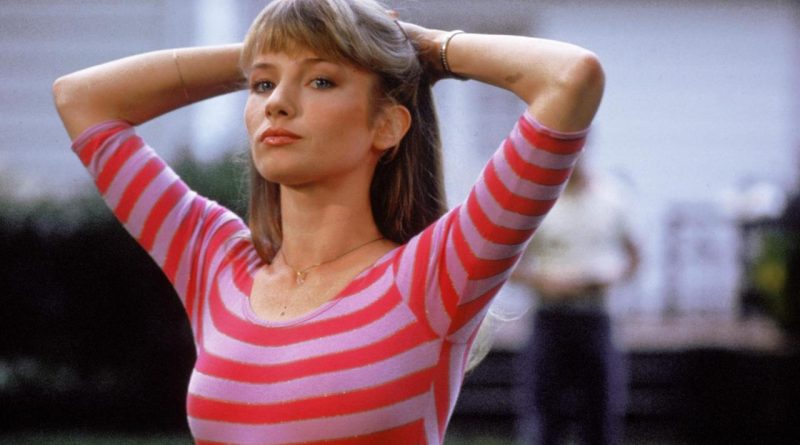 Rebecca De Mornay is an actress, producer who’s star-making film came in 1983 ‘Risky Business’  as a call girl who seduces a high school student played by tom cruise. After this, she appeared in many films that were successful at the box office.

Here is a short summary of Rebecca De Mornay's career:

Rebecca De’s debut film was a small part of the 1981 film ‘One From The Heart.’ She got her major role in the movie “in 1983 in which she played the role of Lana, who was a call girl who seduces Tom Cruise. In 1985 she appeared in many movies like “The Slugger’s Wife,” “Runaway Train,” and  “And God Created Women.”

Rebecca married Bruce Wagner in 1986 and divorced in 1990. Then she engaged with Leonard Cohen and co-produced Cohen’s album ‘The Future.’ She has two daughters with her ex-boyfriend Patrick O’Neal (Sophia) in November 1997 and (Veronica) in 2001.

I don’t see it as a form of healing, because if you have wounds that are bleeding I don’t think acting will ever get them to stop. But I find acting is a form of illumination. 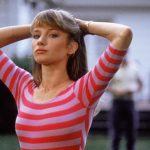 I grew up in Europe, and I used to like those very slow-moving European films. I’ve been contaminated by the American TV culture, and I just want things to move faster now.

I hate plastic surgery. I have a horror of any kind of knife. I don’t like it.

I think there’s a knowingness in my face.

I’ve made some great movies. ‘Risky Business’ still stands up. It’s timeless. They study that film in film school. 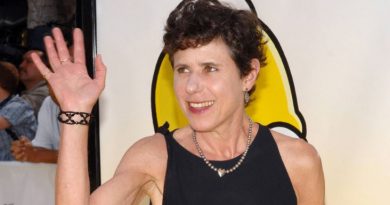