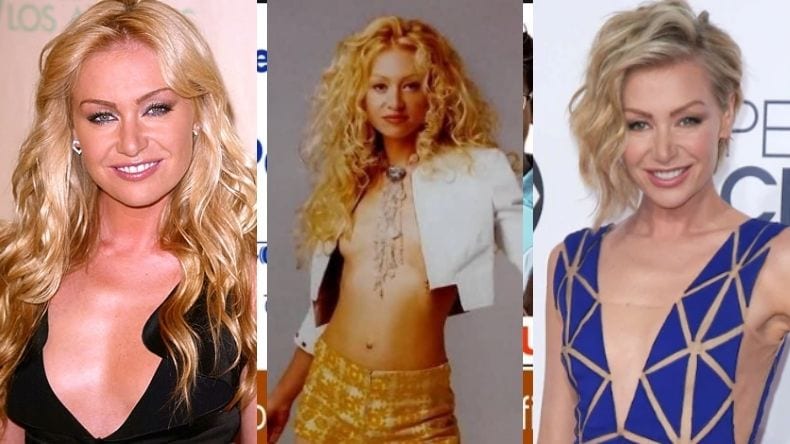 Here is a short summary of Portia de Rossi's career:

Portia de Rossi first appearance ever was in 1993, in the indie religious film, Sirens. Later on, she appeared in 1995 in a series that aired on Fox called New York Daze (To Something), followed by the comedy series Nick Freno: Licensed Teacher, TV film The Woman in the Moon and others. Then, Portia appeared in Scream 2, Girl, Perfect Assassins, The Invisibles and Stigmata. During that period, she also had a major rule in the comedy-drama series Ally McBeal and Ally.

Since 2008, Portia de Rossi has been married to the comedian, television host, actress, writer, and producer Ellen DeGeneres. Portia changed her name in 2010 to Portia Lee James DeGeneres, and she received her American Citizenship in 2011.

I knew that I was gay, I knew it. I just couldn’t see myself as a gay woman, even though that’s where my heart was.

I saw Ellen and my knees were weak. It was amazing. And it was very hard for me to get her out of my mind after that. Then when I saw her that night, we started talking, and that’s that.

I never, ever, restrict food, and I will never go on a diet ever again.

I didn’t choose the fact that I was gay, but I did choose whether to live my life as a gay woman-that was the terrifying thing for me. Especially being a gay actress.

My feelings for Ellen overrode all of my fear about being out as a lesbian. I had to be with her, and I just figured I’d deal with the other stuff later. 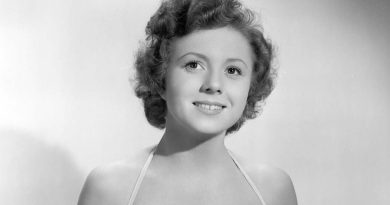 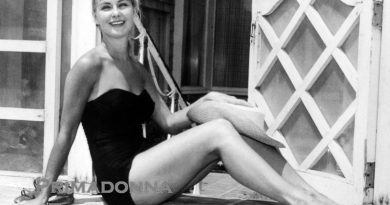