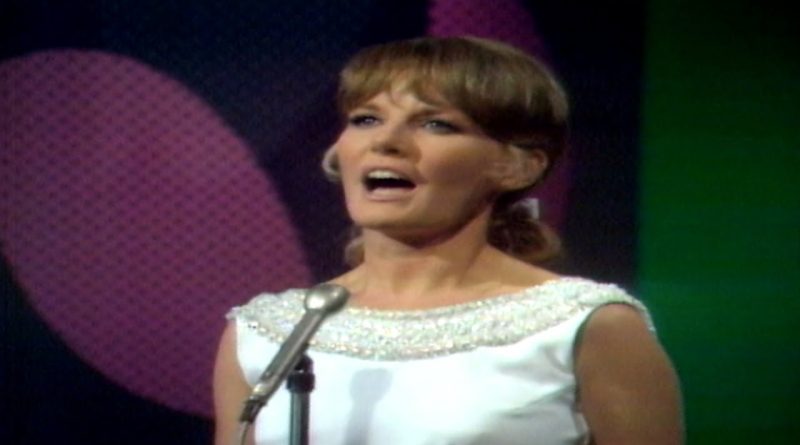 Petula Clark is a popular English singer, actress, and composer. She began her career as an entertainer on BBC Radio. In 1954, her song, “The Little Shoemaker,” attained great success, which led her to record songs in French and later to German, Italian, and Spanish. Her other popular hits include, “Downtown,” “A Sign of the Times,” and “Don’t Sleep in the Subway.” She has sold upwards of 68 million records to date. She has been successful in stage musicals and musical films as well.

Here is a short summary of Petula Clark's career:

The 9-year old Petula Clark made her radio debut in 1942 while attending a BBC broadcast with her father. There, she volunteered a rendering of “Mighty Lak’ a Rose,” which garnered an amazing response, which in turn led to 500 more appearances by her in different programs.  Apart from her radio work, she toured the UK with fellow child performer, Julie Andrews.

Petula Clark married Claude Wolff in 1961 and has been together ever since.  Together, they have a son named Patrick Wolff and two daughters, Katherine Natalie Wolff and Barbara Michelle Wolff. She has previously been in a relationship with Joe Henderson.

In some ways, I’ve always approached singing as acting, and the voice is just like a way of carrying the song. 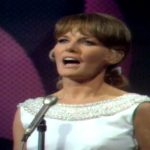