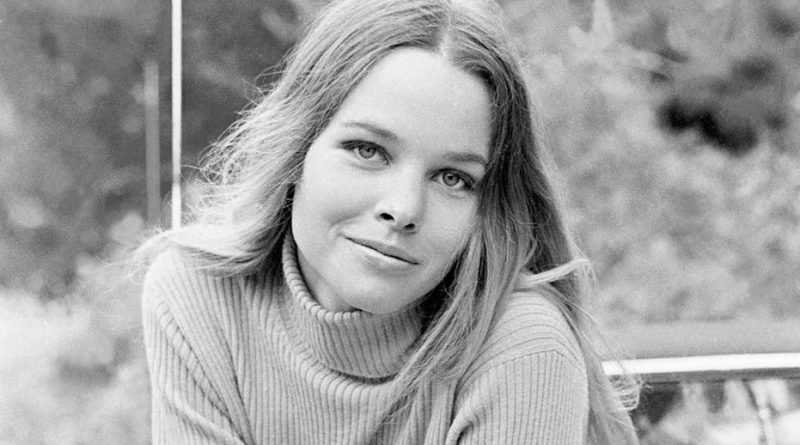 Here is a short summary of Michelle Phillips' career:

Michelle Phillips’s career began with the formation of the American folk-rock vocal group “The Mamas and the Papas” in 1965. The group comprised of John Phillips, Michelle Phillips, and Denny Doherty, and Cass Elliot. She has also co-written some of the band’s greatest hits, including “California Dreamin’,” which is a part of their debut album “If You Can Believe Your Eyes and Ears” (1966). Their second album, which was also released in 1966, was titled “The Mamas and the Papas.”

Michelle Phillips married popular American singer John Phillips on 31st of December 1962, who she originally met at a club in San Francisco. Together, they have a daughter, Chynna Phillips, who was born in February of 1968. They would get divorced a year later.  Michelle Phillips then married popular American actor Dennis Hopper in 1970, but the marriage only lasted for eight days. She then married radio executive Robert Burch in 1978, but the marriage only lasted for a year, and they got divorced in 1979.

There are three things on my piano – my Best Villainess award, my Grammy, and my Rock N’ Roll Hall Of Fame statue. 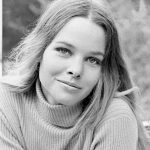 I call my tiki bar my tiki office, even though I also entertain out here all the time. This beautiful, open-air space is such a creative environment for me. It’s where my writing partner and I wrote much of the script for a Mamas and Papas biopic that’s in the works, and where I have my meetings.

The hardest one, the thing that made the greatest demand on me, was The Mamas & the Papas.

I wrote a book, and I just love it when people come up to me and say, ‘I read your book and loved it.’

If you had told me in 1968 that 20 years later I’d still be receiving wonderful royalty checks for those three years, I wouldn’t have believed you. 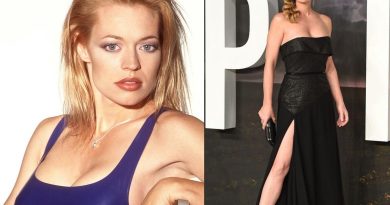 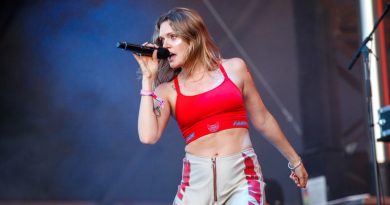