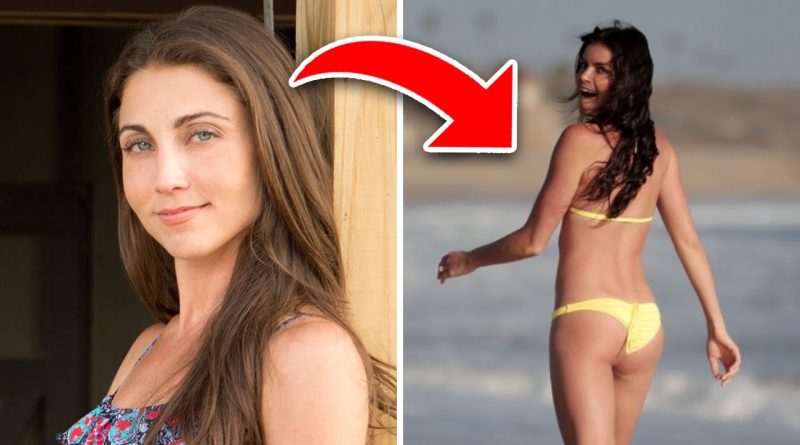 Mary Padian is a TV reality star, a journalist and a businesswoman famous for her work in storage wars franchise on A&E Television Network. She has worked for an architectural design magazine till 2010, which goes by the name as “Architectural Digest.” While working for the magazine, she got guidance from the editor in Chief “Paige Rense,” and she guided her to develop her writing skills.

Here is a short summary of Mary Padian's career:

She started her career as a journalist for a D grade magazine as an assistant editor under the supervision of an editor in Chief. She left the job in 2010 as she was feeling homesick, and so went her home in Texas. Then in 2012, she was the guest star of the first season of the A&E Network reality series storage wars: Texas which was a regional hit.