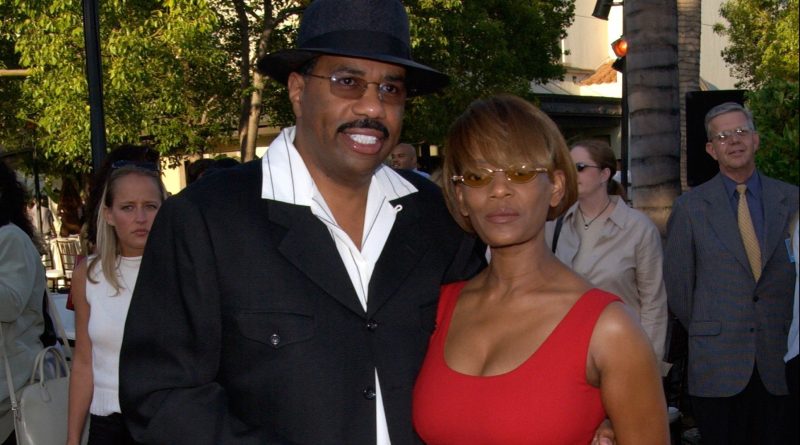 Here is a short summary of Mary Harvey's career:

Mary Harvey worked as a professional make-up artist before she married Mary Harvey.  However, there isn’t any information available about what she did after her divorce.

Mary Harvey married Steve Harvey on the 21st of June 1996, who she first met in Arlington, Texas, while he was working as a standup comedian. She gave birth to a son, Wynton Harvey, on the 18th of July 1997. They got divorced in 2005, and she accused him of having an extramarital relationship with Marjorie Bridge while he was still married to her. 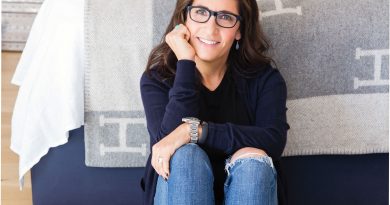 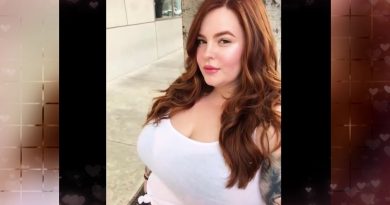