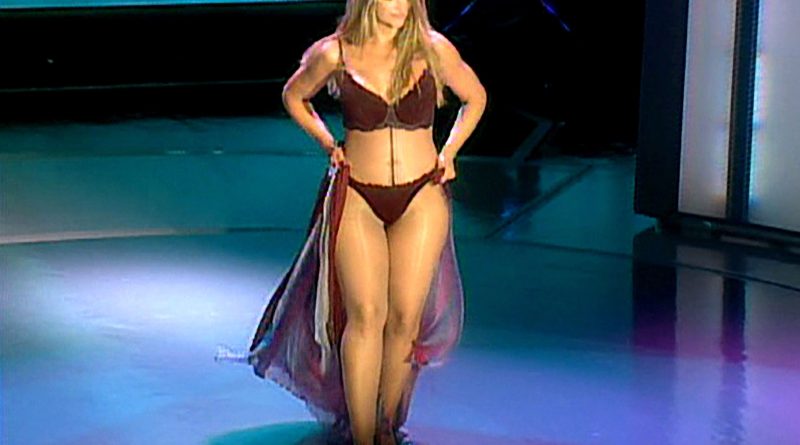 Kirstie Alley is an American actress and comedian. She rose to fame in 1982 through her role as Lieutenant JG Saavik in the famous movie Star Trek II: The Wrath of Khan. She is also a television actress and became a star through her television series Cheers.

Here is a short summary of Kirstie Alley's career:

She made her debut in movies in 1982. She appeared in the blockbuster movie Star Trek II: The Wrath of Khan. She played the role of Lieutenant Saavik. After that, she appeared on many smaller films like Blind Date, Runaway, and One More Chance. In 1985 she appeared in the miniseries North and South. She starred in Summer School, a comedy in 1987. In the same year, she replaced Shelley Long in Cheers. She starred alongside John Travolta in the movie Look Who’s Talking in 1989.

She married her high school sweetheart in 1970. Her husband’s name was Bob Alley, and surprisingly her father’s name was also Bob Alley. After seven years, the couple got divorced. Alley married for the second time in 1983. This time she married Parker Stevenson, a television and film actor. Unfortunately, they divorced in 1997. Together they have two children, William and Lillie Price.

You’re not going to live your life unscathed. 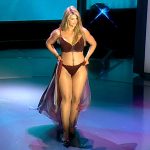 There’s always somebody older, richer, more desperate than you.

There’s a lot more to life than how fat or thin you are.

I don’t like psychiatry. I don’t believe it works. I believe psychiatrists are neurotic or psychotic, for the most part.

It’s amazing how coke encompasses everything in your life. Addicts cannot confront life because they only think of their next hit. I ruined life for my parents, my sister and all my friends. 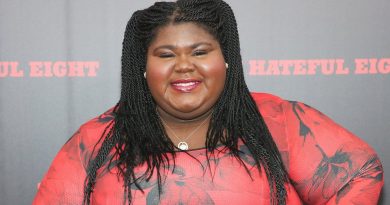