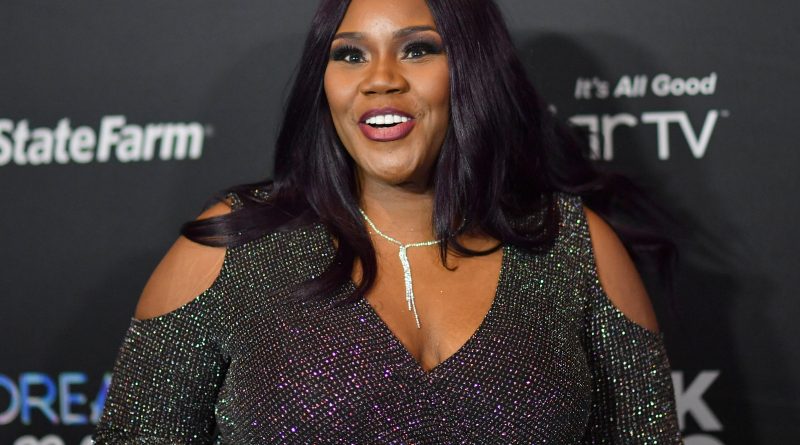 Kelly Price is a popular American R&B and gospel singer as well as a songwriter. She released her first album, “Soul of a Woman,” in 1998 featuring the hit single, “Friend of Mine,” which captured the top position of the U.S. R&B chart. Her second album, “Mirror Mirror,” was released in 2000. She released her first gospel album, “This Is Who I Am,” in 2006, which captured the number one position on the Billboard Gospel Charts. Also, she has been nominated for a Grammy multiple times.

Here is a short summary of Kelly Price's career:

Kelly Price has made a name for herself as a backing and guest vocalist. She has appeared various popular singles including, Mariah Carey‘s “Fantasy,” The Notorious B.I.G.’s “Mo Money Mo Problems,” and Mase’s “Feel So Good.” She has performed on background vocals for various popular artists including, Faith Evans, Aretha Franklin, and Brian McKnight.

Kelly Price married Jeffrey Rolle Sr. in 1992, but they got divorced after 23 years of marriage in 2016. Together, they have a son, Jeffrey Rolle, Jr., and a daughter, Jonia Rolle. Coming to the other aspects of her personal life, she battled legal issues in 2010, when a lawsuit was filed in a Texas federal court by Price against a New Light Church of Houston, et al. She claimed that she wrote and copyrighted the tune, “Women Who Win,” which New Light Church and three members of the Hilliard family used without her permission.

It’s hard to come across someone who can look past an artist who is larger and just see them for the talent they are and have them be willing to invest what’s necessary to make them a star. 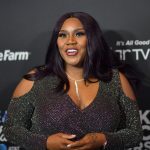 I’m not nearly as big as I was, but I attribute that to eating healthy. I’m just not a skinny girl, and I just want to give more opportunities to people like me.

I was known for being talented, but I was still the fat girl. And it wasn’t what people were looking for. There’s a lot that you hear. There’s a lot of cruelty out there. Some of it comes from the executive offices. It comes from other artists at times. It was a very difficult thing to overcome.

On paper, my history says that my future was not very promising. But through grace, I have the opportunity to prove that where you start is not where you have to end up.