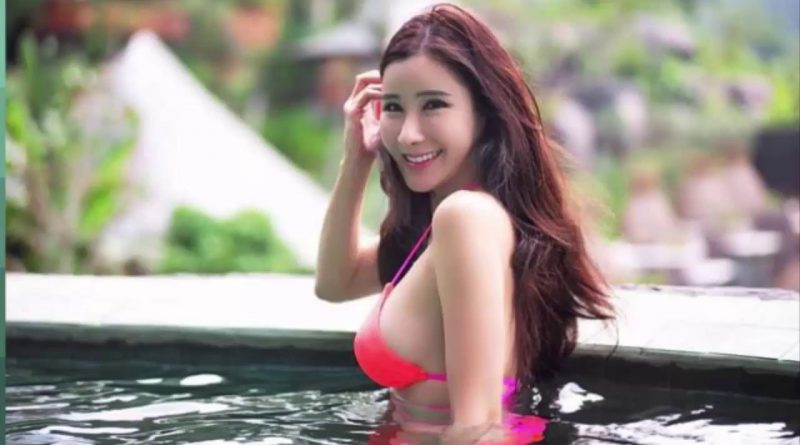 Jamie Chua is an Indonesian-Chinese socialite. She is a former air hostess from Singapore who had acquired the job at age 17 with Singapore Airlines. Jamie is a socialite who prides herself for an expensive fancy wardrobe, among many other things with the latest designer brands, exclusive pieces of fashion and luxury products that no one else owns.

Here is a short summary of Jamie Chua's career:

Jamie began her modeling career at age 15. She chose to model as a part-time job as a secondary school student in a bid to better her family’s financial situation. Even though Jamie did not enjoy her parents’ approval into the modeling, they allowed her to attend classes at Mannequin Studio, which required payments of about $800. She spent most of her after-school time modeling and auditioning for advertisements and photo-shoots.

Jamie Chua is a former flight attendant. It was during this period serving Singapore Airlines that she met Nurdian Cuaca, her former husband in the business class cabin in 1994. They married shortly after. During this period, Cuaca was not yet a tycoon but an employee at a company. It took them ten years before her husband struck it rich. In 1995, they welcomed their firstborn son Cleveland Cuaca and later in 1998, they got a daughter by the name Calista Cuaca.