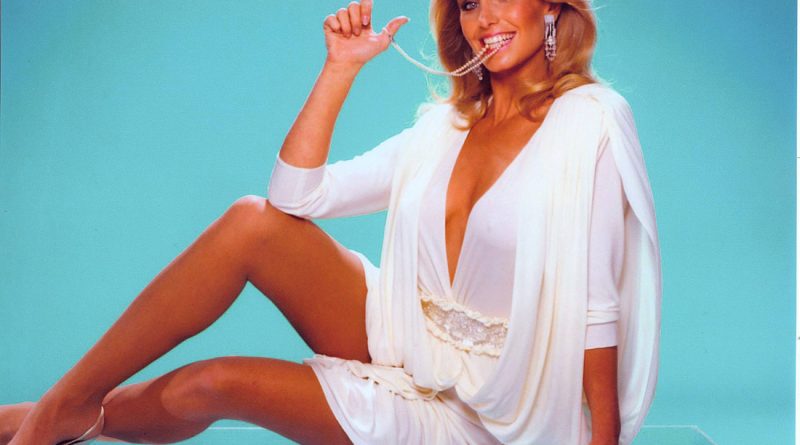 Heather Thomas is a popular American actress, author, and political activist. She is most well-remembered for her co-starring role in the popular TV series, “The Fall Guy”.  She is involved in several reputed organizations as she serves on the advisory boards of the Rape Foundation and Amazon Conservation Team.

Here is a short summary of Heather Thomas' career:

Heather Thomas’s career began at the age of 14, when she became one of the hosts of the series, “Talking with a Giant.” In 1978, she appeared in the popular sitcom, “Co-Ed Fever.” She then had a starring role in the popular series, “The Fall Guy” (1981-86), which brought widespread recognition and remained the most popular role of her career.

Heather Thomas married Allan Rosenthal in August of 1985, who is one of the founders of Cocaine Anonymous. However, they got divorced a year later in September of 1986. She married the popular entertainment attorney, Skip Brittenham, in October of 1992. Together they have a daughter, India Rose (b. 2000). 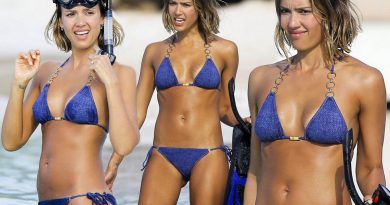