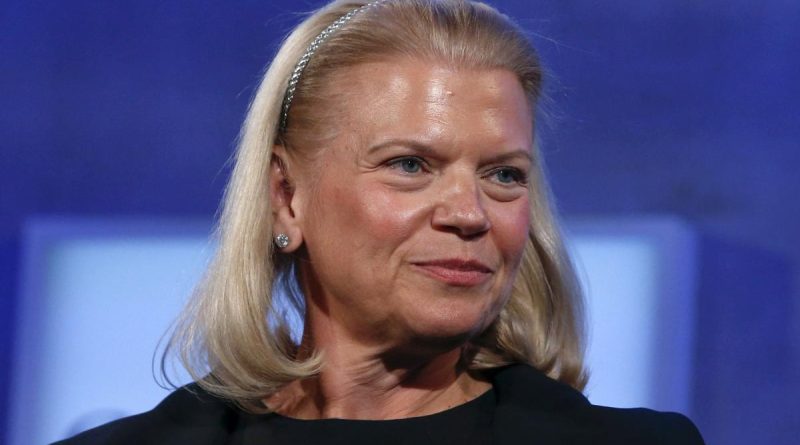 Ginni Rometty is a US business executive. Presently, she works as a chairwoman, CEO, and president of IBM. Ginny is the first woman to have head this company. It is a creditable achievement for any businesswoman. Her name was featured in “50 Most Powerful Women in Business” in Fortune magazine for ten consecutive years. She was ranked first place for three consecutive years, 2012, 2013 and 2014.

Here is a short summary of Ginni Rometty's career:

In 1979, Rometty joined General Motors Institute in Flint for the development of applications and systems. In 1981, she started working for IBM on the post of a systems analyst and systems engineer in Detroit. Before serving on technical positions, she was earlier working in the insurance, telecommunications, banking, health care, and manufacturing.

In 1979, Rometty tied in a wedding knot with Mark Anthony Rometty, who is a private-equity investor. Unfortunately, the couple has no children. They have residential properties in Bonita Springs, Florida, and New York. They divide and spend their time at both these places from time to time.

I think ‘Actions speak louder than words’ is one thing, I think, I always took from my mom. And to this day, I think about that in everything I do. 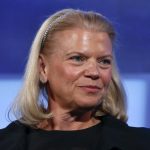 Growth and comfort do not coexist.

Everyone talks about how much data’s in the world. Except, actually, 80% of it is pretty blind to computers. I mean, it can store it. But if it’s a movie, a poem, a song, it doesn’t know what it’s actually saying or doing. 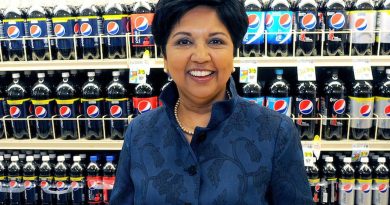 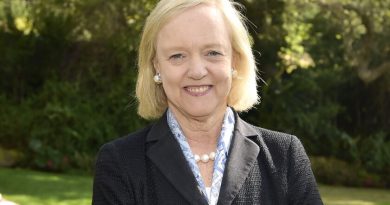 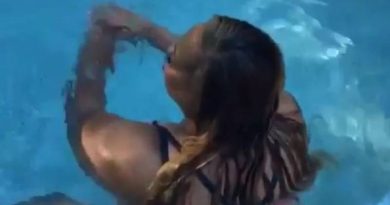