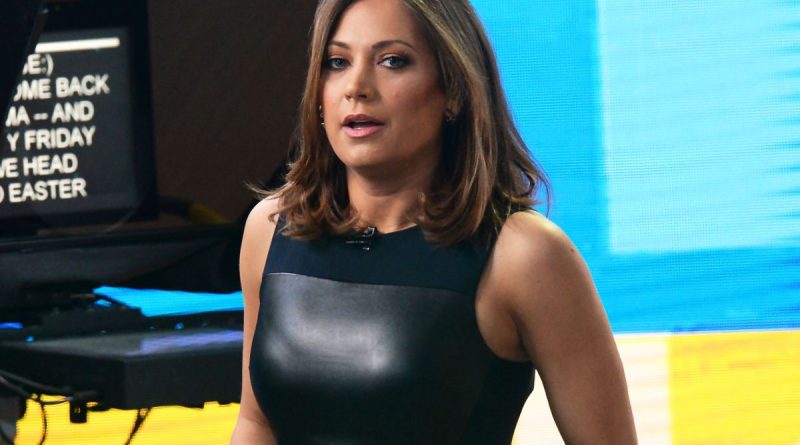 Here is a short summary of Ginger Zee's career:

Ginger has a fondness towards adventure since her childhood days. She joined ABC News to pursue her dreams. With took her viewers to various parts of the world. She has to face several adverse weather conditions to provide live coverage to her viewers. From doing para-hawking in Nepal, and hovering a drone inside the crack of a volcano in Iceland, to hiking the world’s largest cave in Vietnam, and para-gliding from the Himalayas to reach the Andes, she did all that was needed to bring the most authentic news to the people.

When Ginger turned 21, she was identified with narcolepsy. In 2013, she got engaged to WNBC personality and her fellow television newscaster Benjamin Aaron Colonomos. The couple got married on June 7, 2014. They gave birth to a son named Adrian Benjamin Colonomos in December 2015 in Michigan. In February 2018, they were blessed with a son who was named Miles Macklin. 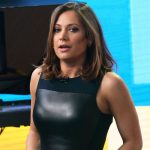 I find home renovations almost traumatic. But people can create something great.

I hope weather coverage on a national level will help folks learn to respect the power of severe weather, and weather in general, so more lives are spared.

I understand the atmosphere better than I ever did before. You feel the thermals while paragliding. You are in the clouds. Chasing a storm puts you in front of the cloud, not a book. I hope to learn as I do these things.

Every woman who has been pregnant knows that it messes with your mind a little bit. You are suddenly someone else: you are a mother who is now responsible for another human being. That’s awesome, but it changes who you are.