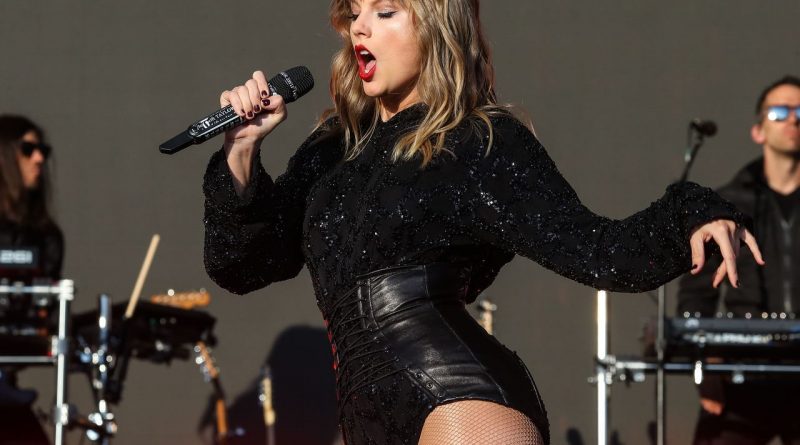 Ethel Skakel Kennedy, the widow of late U.S. Senator Robert F. Kennedy, is an American human rights advocate. Shortly after the sudden and unfortunate assassination of her husband back in 1968, the Robert F. Kennedy Center for Justice and Human Rights was founded by her. It was a non-profit hum right advocacy organization, which was aimed to fulfill her husband’s dream of a world devoid of any discrimination, where everyone would be considered equal.

Here is a short summary of Ethel Kennedy's career:

Following the assassination of her husband in 1968, Ethel Kennedy founded the Robert F. Kennedy Center for Justice and Human Rights.

It was in February of 1950 when Robert F. Kennedy and Ethel Kennedy got engaged, and then later on 17 June 1950; they got happily married at St. Mary’s Catholic Church in Greenwich, Connecticut. Her husband- Mr. Kennedy worked for the federal government in various investigatory roles as a counsel, for the U.S. Senate.

When we lost Bobby, I would wake up in the morning and think, ‘He’s OK. He’s in Heaven, and he’s with Jack and a lot of my brothers and sisters and my parents.’ So it made it very easy to get through the day thinking he was OK. 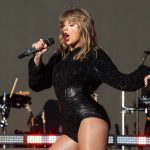 The Kennedys were very organized. Dinner was always served at 7:15, and if you were a minute late, it really wasn’t worth it. In my family, you never knew when dinner was going to be. It could be at 7, or it could be at 10.

Introspection! I hate it!