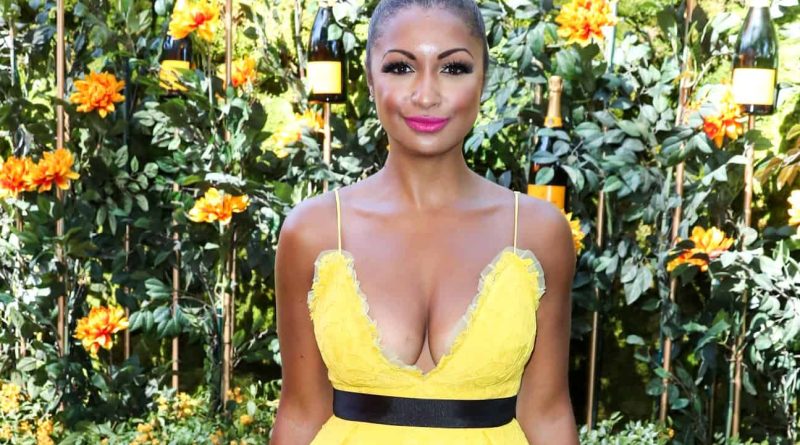 Eboni Williams is a famous American attorney and TV host. She co-hosted in many shows, like the “State of the Culture” on REVOLT TV, where she is currently working, a talk show on “WABC Radio” in New York City, and many more throughout her career. But she gained the media’s attention and was on the limelight because of co-hosting in the show “Fox News Specialists,” which belonged to Fox News Channel, in 2017.

Here is a short summary of Eboni Williams' career: