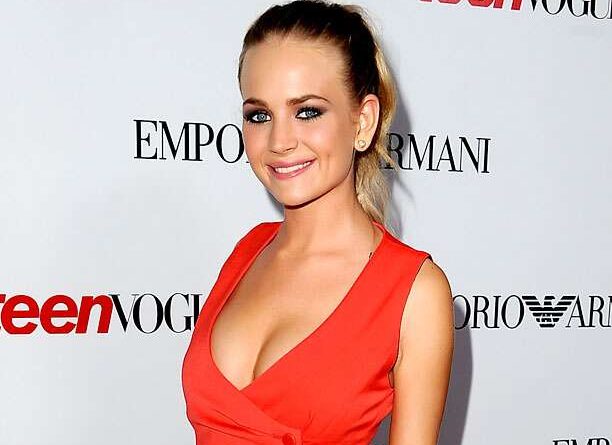 Britt Robertson is a famous American actress. Robertson has appeared in the acting from her childhood in Greenville Little Theater, situated in South Carolina. Her first debut on the screen was made while she appeared in the series of Sheena in 2000. Later, she appeared as a guest in the Power Rangers Time Force for which she was honoured with the Young Artist Award.

Here is a short summary of Britt Robertson's career:

Bitt has started her career from the small roles that she has played at the age of 12. She visited Los Angeles to make her first television debut. After, she played her main lead role in the Growing Pains: Return of the Seavers and also appeared in the role of Dan in Real Life in the year 2007. Later, she joined the series of CSI as ‘Go to Hel’ and also performed her role in the Swingtown Series of CBS.

My best friend and I go to bed at 11 o’clock. We have such old lady schedules. Everyone’s always like, ‘Let’s go out!’ And we’re always like, ‘No, we don’t want to.’ They call us the grandmas. L.A. can get really old really quickly if you waste your life away in a club all night. 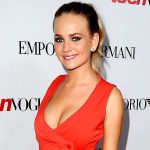 The perfect shorts are always important.

I never talk about auditions. Even if I’ve got the role, I won’t tell people until we’re literally filming it.

Tomorrowland’ is very much the dream role for me. I’ve always wanted to do a movie like this. Movies like this aren’t made anymore, and it’s so cool that I get to be a part of it. I get to do something new and crazy every day, and my character goes through so many different things. I get to do all of it. It’s awesome.

On the one blind date I went on, I had a backup. If I texted you the code word, you call and say my dogs are sick.