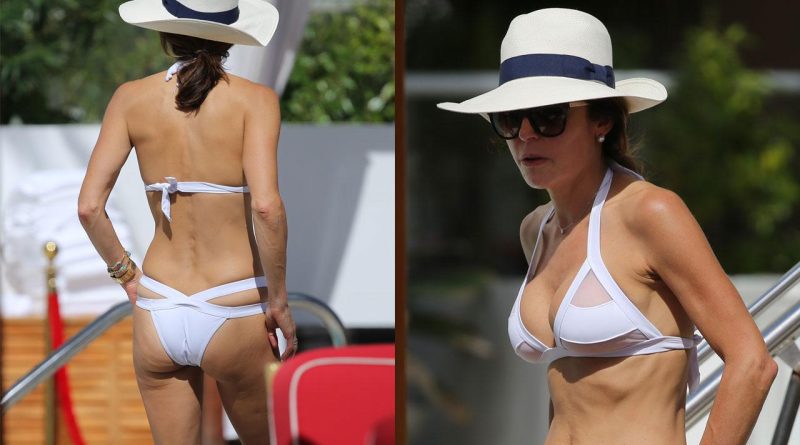 Here is a short summary of Bethenny Frankel's career:

She started her career with being the production assistant for the show ‘Saved by the Bell,’ later on, she featured on the show ‘The Apprentice’ as a contestant, and reached the finals along with one more contestant.

Bethenny got married to Peter Sussman, an executive in the entertainment industry in the year 1996. A year later, the two got separated, and she ended up marrying Jason Hoppy, who was an executive in the pharmaceutical industry in 2010. The couple together had a daughter Bryn three months after their wedding. The couple soon got separated, and finally got divorced in 2016.

Until you become a woman you don’t know the things that come with being a woman. 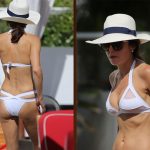 I thought doing reality TV would be the greatest success of my life or the biggest mistake.

I never had a true childhood.

I don’t think it’s good to constantly talk about your own weight and the fact that you look fat in jeans.