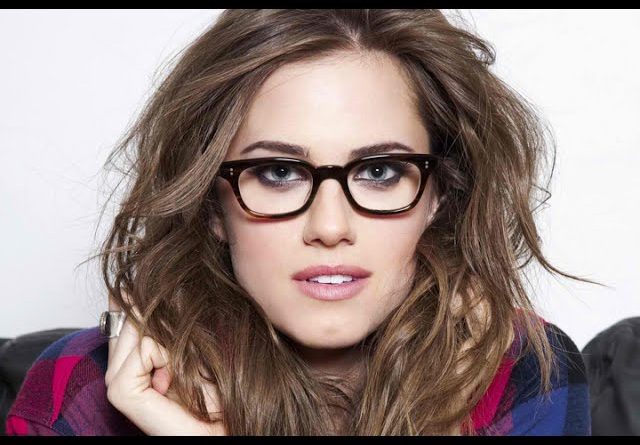 Allison Howell Williams is a beautiful Hollywood actress, comedian, and singer. She worked in super hit HBO drama Girls as Marnie Michaels. The actress raised in New Canaan, Connecticut, United States. In University, she was part of a group named Just Add Water. In 2015, the actress considered for the role in Fantastic Four. The artist was ranked #77 in the list of Hot 100 of 2014 list by Maxim’s.

Here is a short summary of Allison Williams' career:

The actress worked in television series Mad Men theme song. She performed in the mashup of Nature Boy for television series. The performance of Allison became famous on YouTube. She received a part in HBO series Girls. On April 15, 2012, the show of actress premiered.  The actress wrote a funny series. In series, she starred as Kate Middleton and worked with actor and model Oliver Jackson-Cohen. She worked in the episode The Guest Bong of The League third season.

She starts dating Ricky Van Veen in 2011. He is co-founder of CollegeHumor. In 2014, the couple announced their engagement. On September 19, 2015, the couple married in a private ceremony. Famous actor Tom Hanks was the officiant. The marriage attended by several other celebrities like Lena Dunham, Jemia Kirke, Zosia Mamet, Kate Perry, Mindy Kaling, B.J Novak, Rita Wilson, and Seth Meyers.

I put so much pressure on myself to be perfect. Between homework and sports and drama and being social, I slept about four hours a night through high school and college. 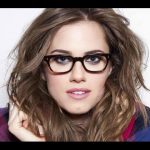 Sometimes fake laughing is hard once you’ve done a scene 18 times. I don’t want to brag, but I have a reputation for being very, very good at that. It’s funny finding what’s challenging about acting as you go.

I cannot wait until the day I can go back to school… I’ve already picked my program: anthropology at Columbia. I will not get in, but a girl can dream.

When I graduated from college in early 2010, I decided that I needed to create a calling card, some kind of business card that people can link to my name and face. So I did this ‘Mad Men Theme Song… With a Twist’ music video. I released it just as I moved to L.A.

The idea of doing something that I’ve never done before, that presents a new challenge, that forces me to stretch in some way – that’s kind of a perfect project for me, and especially something that has greater social, conversational ramifications. I mean what more could you want?